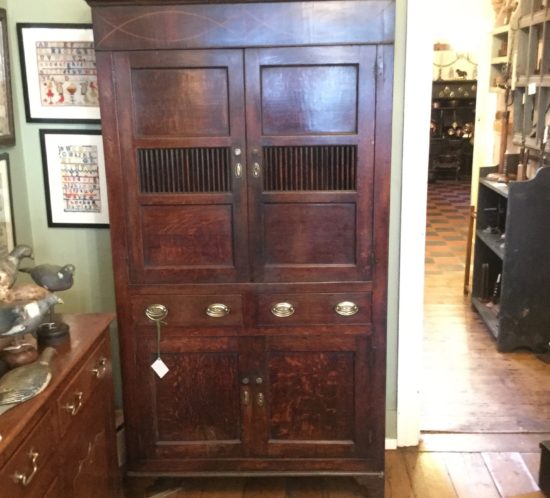 These iconic cupboards are only found in three countries of North Wales, Anglesey, Caernarfonshire and Denbighshire, (though sometimes straying into Merionethshire ) these wonderful cupboards were the fitted kitchen of their day, with the top shelves used for food storage, the slate shelf for dairy goods, the drawers for cutlery and tablecloths and the bottom cupboard used for the storage of pots and pans.
The slate shelf was fitted in the construction of the piece and is not a later addition, and in over 35 years dealing in these cupboards I have not seen another .
The design of inlay is typical of the Caernarfonshire area as is the fact the cupboard is one piece 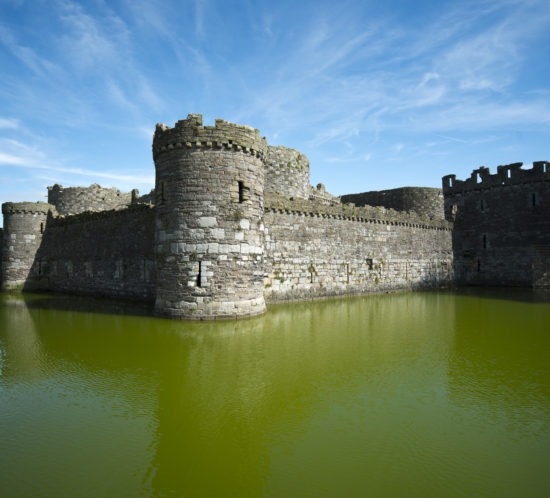 Beaumaris is an historic, picturesque town on the south east coast of the beautiful Isle of Anglesey, overlooking the Snowdonia mountain range and down the Menai Strait to the Great Orme’s Head at Llandudno.
The town is full of superb independent shops, galleries and restaurants and is famous for its international music festival, regatta and New Years Eve fireworks display.

Beaumaris boasts what has been described as Edward 1st’s most beautiful castle, an early 17th century courthouse, Victorian gaol and wonderful Victorian pier.

We are fortunate in having some of the very best hotels, superb holiday cottages and B&Bs in Wales, so whether you are a day visitor or staying longer, we look forward to seeing you at 42A Castle Street, Beaumaris.

Have a great visit to our friendly little town. 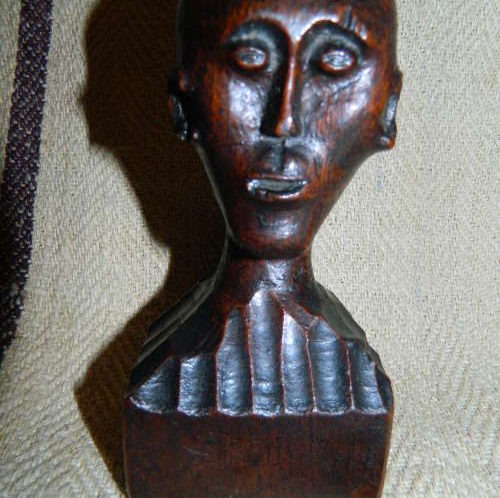 This bread and cheese cupboard (cwpwrdd bara caws) has had quite a journey during its long life.It was originally made in the small village of Talwrn, central Anglesey,North Wales ,between the years of 1790 and 1820. The familly who made the cupboard were the Williams familly, two brothers and a brother in law, who marked all the pieces they made by inlaying a pattern of diamonds and dots .This was probably made by the brother in law, who inlaid holly and mahogany lines terminating in fans at the ends of the central diamond.

The cupboard lived happily with generations of the same familly on Anglesey untill the 1960s when it was sold to a local antique dealer, he then sold the piece to a Dutch antique buyer and the cupboard set off on its travels .The cupboard lived for a short while with a familly in France, and then the Dutch dealer bought the piece back and took it to his own home in Holland

The dealer (who is a long time friend) then sent us some pictures of the cupboard as he was downsizing, and we decided it was time for it to come home to Anglesey. Where will it travel to next?